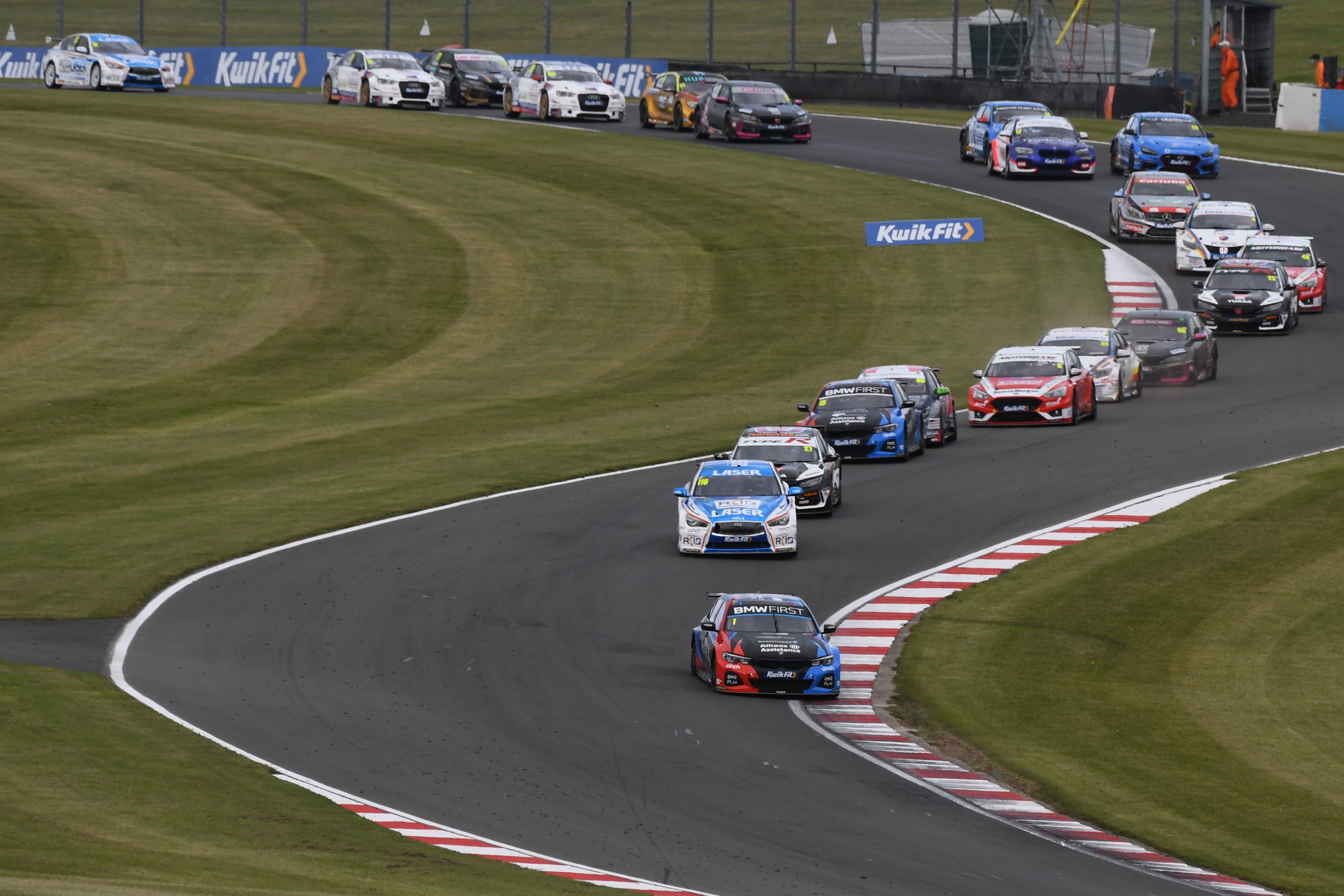 In order to maximise the opportunity for spectators and guests to attend our events, it has been decided to shift the start of the campaign back by five weeks.

The revised schedule will now start at Thruxton on 8/9 May, kicking off the full ten-event, 30-race season.

Snetterton follows the season opener, before Brands Hatch Indy hosts the third event of the calendar, while late July and August will see the series head north to Oulton Park and Knockhill before Thruxton’s second event of the year.

Back-to-back weekends at Croft and Silverstone in September precede the penultimate race weekend of the season, at Donington Park.