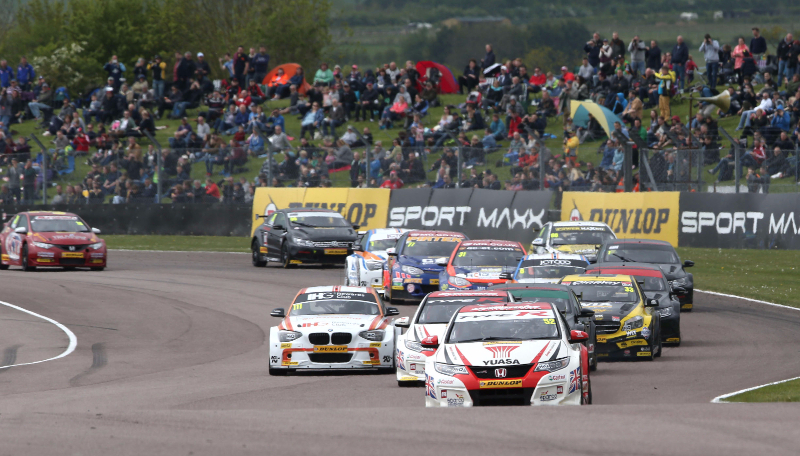 BARC (TOCA) is delighted to confirm its re-appointment as the organiser and promoter of the MSA British Touring Car Championship for at least a further five-year term commencing from 2017.

The Motor Sports Association (MSA) awarded the contract to TOCA after a full tender process which began in January. The new five-year term begins on 1 January 2017, with the opportunity to extend for a further five years from 2022.

Alan Gow, BTCC Series Director, said: “Naturally we are delighted with the decision and look forward to building on the BTCC’s continued success into the next decade and beyond. TOCA is solely committed to maintaining and improving the BTCC’s position as the best in British motor racing and one on the highest regarded championships in world motor sport. Since 2005 we have again built the championship back to its premier status and we are happy that our proven, professional and passionate organisation has been recognised by being awarded this new contract.”