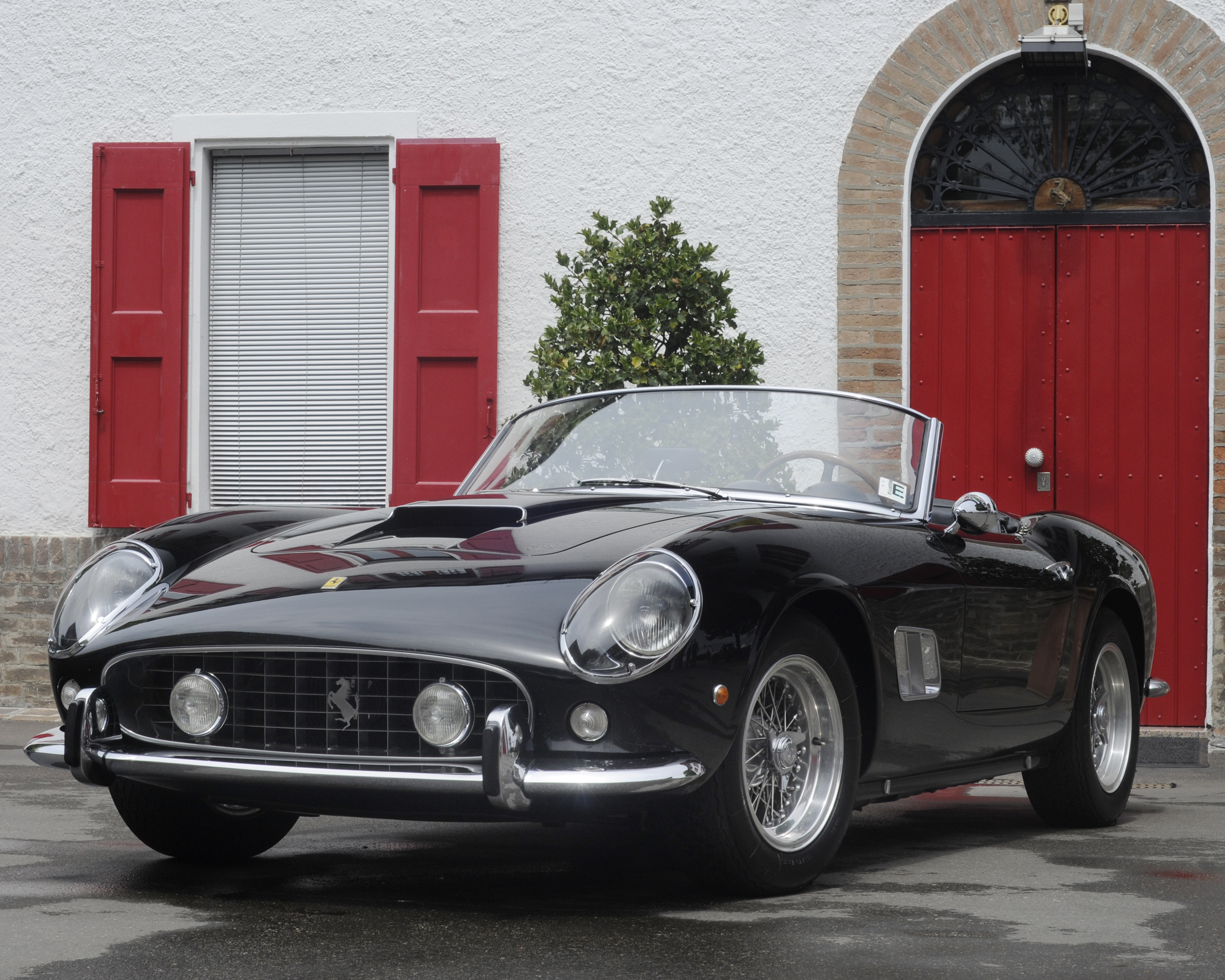 A century of motoring will be celebrated in rousing style at the London Classic Car Show with a drive past of 40 significant machines representing every decade from the 20th Century.

The cars – road, track and rally stars – will be fired up and then driven along The Grand Avenue, the event’s centrepiece, to create a moving motoring, road runway that’s never been seen at an indoor show before.

Run in association with Motoriety*, The Grand Avenue will give visitors to the show, to be held at ExCeL in London’s Docklands from 8-11 January 2015, the chance to see and hear rare motoring icons in action… everything from a 1920s Bugatti Type 35B to a 1990s Bugatti EB110, and from a 1930s Jaguar SS1 to an ultra rare Jaguar XJ220 supercar.

There will be cars from the dawn of motoring – like a 1902 Curved Dash Oldsmobile – to competition cars like a Gp 4 Lancia Stratos from the 1970s. Great marques include Aston Martin, Ferrari, Porsche, Maserati, Rolls-Royce and Bentley and iconic model names include Muira, E-type, 288 GTO, 959 and Ghost.

There’s even a quartet of genuine Formula 1 cars from the 1950s to the 1980s, all of which will be started and driven along The Grand Avenue in a spectacular display of sound and fury.

It will give race fans a rare chance to see, close-up, an ex-Stirling Moss Maserati 250F, a BRM in which Jackie Stewart won Italian and Monaco Grands Prix, James Hunt’s McLaren M23 and the JPS Lotus 87B raced by Elio de Angelis.

Some of the cars have special history, too. James Coburn’s 1961 Ferrari 250 GT California will be rubbing shoulders with the 1965 Aston Martin DB6 owned by Paul McCartney at the height of Beatlemania. The glorious blue machine has been fastidiously restored by Aston Martin Works and includes the record player specified as an option by McCartney when he ordered the car 50 years ago.

“Together, the 40 cars represent 100 years of motoring and would make a stunning display at a traditional classic car show.

‘But the London Classic Car Show is different. Not only will these wonderful machines be there for all to see, but they will be brought to life and driven along The Grand Avenue,” said Bas Bungish, Event Director.

“Cars were designed to be driven, after all, yet most motor shows are static affairs. The London Classic Car Show is anything but static,” he added.

For a full list of the Show’s ‘Top Forty’, please see below.

The London Classic Car Show is the latest creation from Brand Events, the company behind all-action car shows like Top Gear Live, and is full of innovative features. It promises to be unlike any classic car event yet staged.

Three show curators have created their own special displays with cars that mean the most to them. Legendary Formula 1 designer Adrian Newey charts his motoring career not just with some of his winning F1 cars, but also with cars and bikes that hold a special place in his heart. These include his own Ford GT40, his Ducati 900SS and the scale model Grand Prix cars he built from kits as a schoolboy.

Top Gear’s James May will be revealing what he considers to be the Most Significant Car Of All Time while another curator, TV chef James Martin, will not only be displaying his private collection of classics but will also be running the James Martin Classic Café offering up ‘good, simple, grub’ to visitors.

The 60th anniversary of the dramatic Citroën DS will be celebrated with many examples of ‘The Goddess’ – as well as a first look at the new DS brand – on show, and there will also be displays from leading classic dealers and specialists.

Tickets are now available from the show website – www.thelondonclassiccarshow.co.uk – where early bird discounts reduce the on-the-door standard entry price from £25 to just £22.

Also available are family and group tickets, premium entry packages and access to the exclusive Preview Evening on the opening night, Thursday 8th January. Premium Tickets, which have limited availability, will give visitors access to the premium enclosure overlooking The Grand Avenue, a drink and complimentary cloakroom plus a free copy of Octane magazine and the official event handbook.

*Motoriety is the first online platform where you can manage and maintain all aspects of your car securely online, creating your car’s digital history ‘AUTObiography’ and adding real value. For more information, see: www.motoriety.co.uk
STARS OF THE GRAND AVENUE

Correct at time of going to press, but subject to late changes