TOYOTA: THE DRIVING FORCE BEHIND THE UK’S ROUND OF THE FIA WORLD RALLY CHAMPIONSHIP 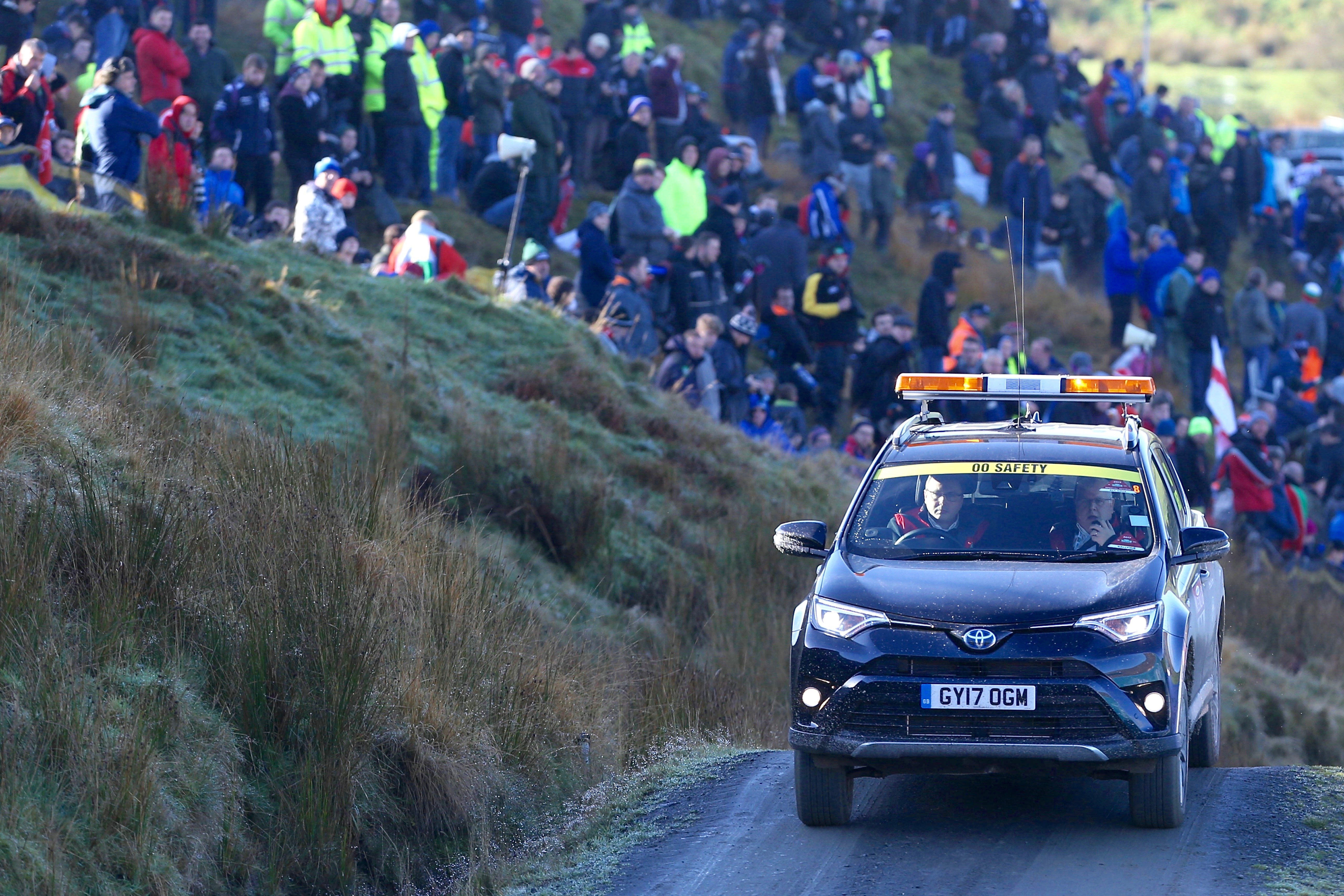 Dayinsure Wales Rally GB, Britain’s round of the FIA World Rally Championship, is delighted to announce that Toyota has renewed its successful partnership as the ‘Official Car Partner’ for this autumn’s history-making event.

For the first time ever in Britain, this year’s rally – staged from 4-7 October – will witness World Championship motor sport on closed sections of public roads, and a range of Toyota vehicles will be helping to make to this momentous milestone possible.

As ‘Official Car Partner’, Toyota will be supplying a fleet of liveried vehicles for use on the event by key members of the organisation team, safety crews and international dignitaries.

The versatility of the company’s range will be fully demonstrated with Land Cruisers employed as Safety Cars running on the rally route ahead of the competition cars, Toyota Hilux pick-ups used by crews setting up the competitive stages – including the ground-breaking new street stage in Llandudno – and Proace Verso MPVs ferrying rally personnel between venues.

A number of stylish and cost-effective Toyota C-HR hybrids will also be playing their part. Pertinently, these are powered by state-of-the-art petrol-electric hybrid engines produced at Toyota Manufacturing UK’s facility in Deeside – home to the event’s Rally Village headquarters since 2013.

Toyota returned to the WRC in 2017 with a factory-backed team, run by four-time World Rally Champion Tommi Mäkinen. The newly-arrived TOYOTA GAZOO Racing World Rally Team made an immediate impression on debut in 2017 with the experienced Jari-Matti Latvala and the sport’s new young sensation Esapekka Lappi winning respectively in Sweden and Finland. Now the team’s latest signing Ott Tänak has added a third success to the Yaris WRC’s roster with a dominant victory last time out in Argentina.

“It has been a pleasure to join forces with Toyota for the past six years and we are delighted it is extending its role as ‘Official Car Partner’ to Wales Rally GB for what’s clearly going to be a special event in October,” said Ben Taylor, Managing Director of Wales Rally GB.

“Whether it’s setting up the spectacular new street stage in Llandudno or making sure spectators are safe in the forests, the logistics and demands of staging a major World Championship event are enormous, and we couldn’t possibly overcome these challenges without the support of major partners such as Toyota. Its fleet of impressive cars and SUVs proved absolutely invaluable to the successful organisation and running of last year’s Dayinsure Wales Rally GB and will do so again come October.”

Andrew Cullis, Toyota (GB) Marketing Director, said: “We are proud that while the Toyota Yaris WRC will be providing thrilling action on the stages, our road-going cars, SUVs and pick-ups will also be playing their part in making the rally a success. Organising a World Championship rally is a huge logistical undertaking and we are pleased once again to be helping the Dayinsure Wales Rally GB organisers to host an event that runs smoothly and safely for everyone, teams and spectators alike.

“Toyota is proud of its manufacturing history in Wales and the UK, which makes it all the more rewarding for us to be involved in one of the country’s largest and most exciting motor sports events.”

Full details of the innovative new route for the 2018 Dayinsure Wales Rally GB were revealed at the end of last month and can be found on the official www.walesrallygb.com website. Tickets are also on sale for all four days of the World Championship event with considerable savings offered to those purchasing in advance.