UNITED IN MANCHESTER – LOCAL SCHOOLGIRLS DARE TO BE DIFFERENT 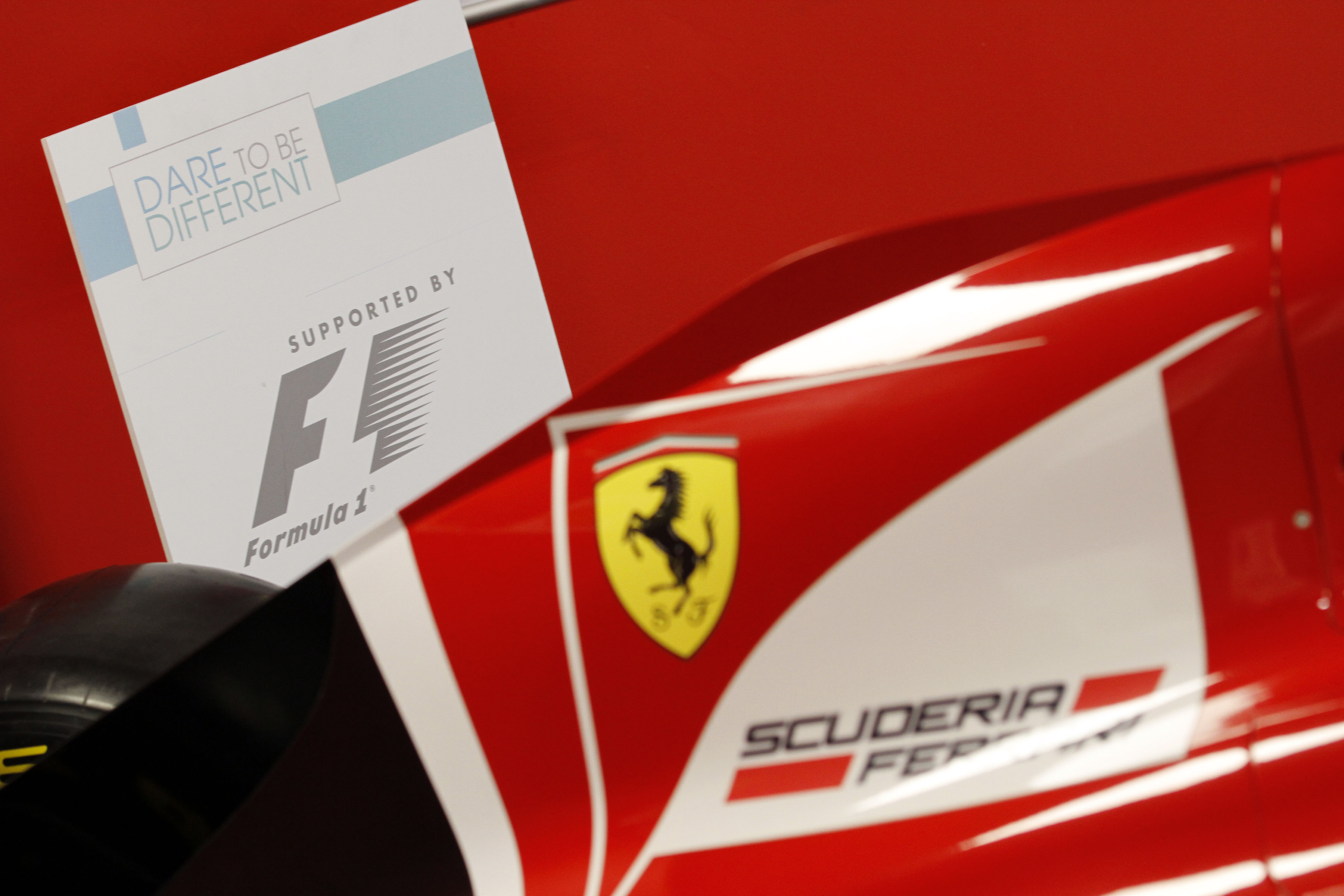 Dare To Be Different reached the sixth stop on its inaugural nationwide tour today (15 September), as 100 local schoolgirls from in and around Manchester were afforded a rare insight into life in the fast lane at Daytona Manchester.

The state-of-the-art venue – just a stone’s throw from Manchester United’s iconic Old Trafford stadium – became home to an impressive cross-section of racing cars and karts aimed at encouraging young schoolgirls from the Manchester area to consider a career in motor sport.

Thanks to its partner Shell, a magnificent Ferrari Formula 1 show car represented the pinnacle of the sport – a first for the campaign! Meanwhile, the karting world was represented by three Super One karts, while sports cars were showcased by the hand-controlled Porsche Cayman S campaigned in the Porsche Club Championship by Nathalie McGloign – the first ever female spinal-injured driver to be granted a race licence in the UK.

“We are absolutely delighted and incredibly proud to have received such amazing support from all areas of the motor sport community, which really underscores Dare To Be Different’s burgeoning reputation and appeal,” enthused Susie Wolff, founder of the campaign. “With so many fantastic cars and karts on display, we turned heads and got the adrenaline pumping before we even began the day’s activities.  Days like this are the perfect illustration of how we can all work together for a good cause within the motor sport family.”

With an active involvement in all areas of the motor sport industry, Dare To Be Different organisers are soon to announce plans for a rally-inspired event at the Dayinsure Wales Rally GB at the end of October. This will complete the circle and end the 2016 campaign on a high, having covered the full spectrum of UK motor sport.