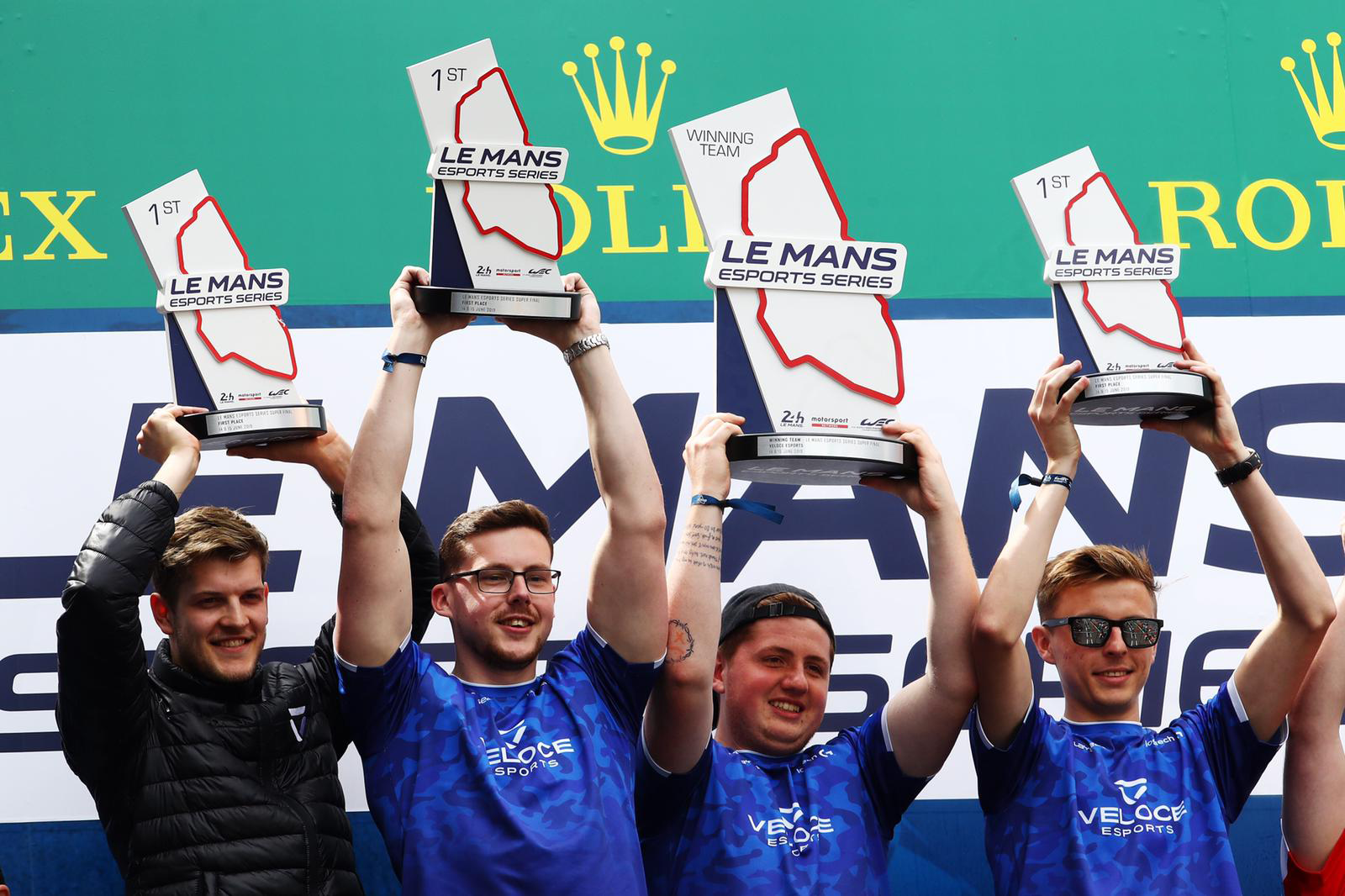 Veloce Esports was created and launched in January 2018. Fast forward 23 months and the London-based company is at the forefront of the Esports world and has now entered a real-life sport and entertainment series, with its Extreme E team – Veloce Racing – representing a small revolution in the world of motorsport with the collaboration of great minds including Andrei Cheglakov and Adrian Newey.

The Esports team’s inception began when Rupert Svendsen-Cook and Jack Clarke – successful Formula 3 and Formula 2 drivers respectively – collaborated with ex-Premier League football agent Jamie MacLaurin. The trio came together with a fresh perspective on Esports, identifying an upward trend in the market and quickly establishing footholds in racing titles and gaming genres.

From there, Veloce Esports progressed rapidly and attracted the attention of further impressive names such as two-time Formula E Champion Jean-Éric Vergne and former Central Europe CEO for Liberty Global, Eric Tveter, who is now Veloce Esports Chairman. Factor in its relationships with Logitech, Playseat and Elgato, and Veloce Esports has swiftly forged a reputation as one of the world’s leading Esports outlets.

The suggestion of entering an Extreme E team materialised at the Italian Grand Prix at Monza in 2018, with a collaboration between the Veloce partners and Daniel Bailey, Chief Commercial Officer of MPA Commercial & MPA Creative – one of motorsport’s fastest-growing agencies. The interest was sparked by Extreme E’s pioneering race and media format and leverage of important macro-economic trends including environmental consciousness and automotive electrification. The plan developed rapidly, with the group of entrepreneurs announcing an entry into Extreme E under the banner of Veloce Racing in September 2019.

“Veloce Esports utilises its unique position in a purely digital space to promote its activities via an extensive influencer community,” commented Clarke. “With an audience of 35-50 million across Veloce Esports and its 20 partner channels, our network possesses enviable viewing figures and unlimited potential. But we are real racers, and the opportunity to take our expertise to the Extreme E table was irresistible and ultimately very attractive to our backers. We are in a unique place to be taking an Esports platform to the real racing world and creating a dialogue around the enormous environmental issues which are so prevalent to our generation.”

On a number of levels, Veloce’s involvement in Extreme E and Esports will complement one another. Veloce Esports will use its vast media network to cross-pollinate relevant content from Veloce Racing to its dedicated fan base. Meanwhile, Veloce Racing will provide a pioneering and popular sports and entertainment platform to promote the whole Veloce brand.

Looking to the future, Veloce’s objectives are simple. The team’s goal is to continue disrupting the motorsport industry, while building towards its first season of Extreme E, attracting further partners who share its vision as well as working on a comprehensive testing programme.

Exciting times lie ahead for the London squad, with its Esports offering going from strength-to-strength and the countdown to the inaugural Extreme E season well and truly underway.