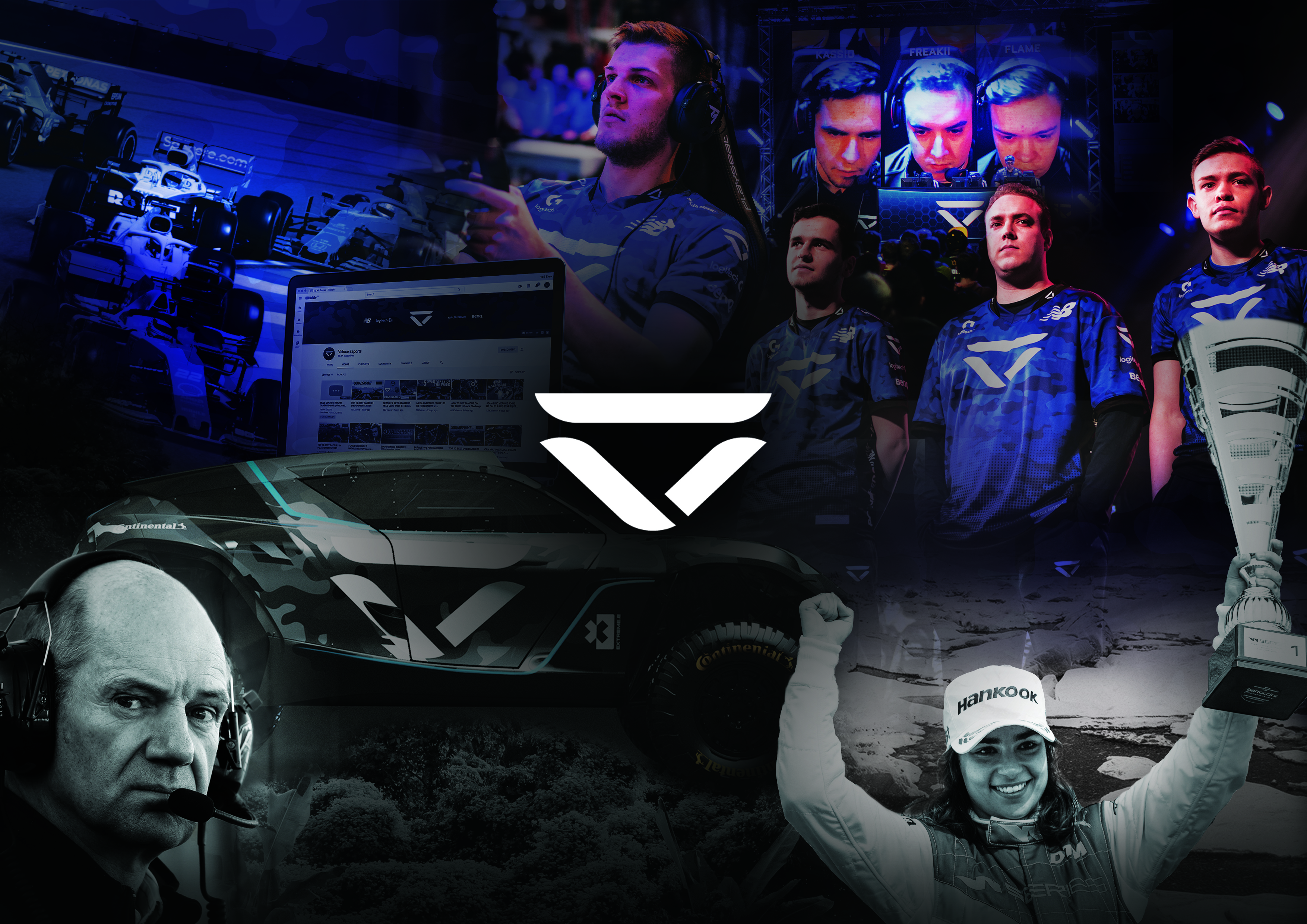 Veloce is delighted to announce that it has secured a multi-million pound cash injection from private investors to merge and expand its business in the hyper-growth sectors of esports and Extreme E – which represents electric, climate conscious and gender equal motorsport.

The new-found investment coincides with a merger of Veloce Racing and Veloce Esports, both entities will now become part of the overarching Veloce banner ensuring a shared vision for the brand in the future.

Industry leader in the racing esports sector, Veloce Esports is riding a wave of success following a slew of high-profile online races – including the globally recognised #NotTheGPSeries – during lockdown; it has also recently added McLaren Racing’s official esports team to its portfolio. The organisation is on track to top 100 million views across its digital network in July.

Meanwhile, Veloce Racing occupies an exciting new space in the form of an Extreme E team – a new series of electric racing taking place in the most remote corners of the world with the mission to highlight climate change challenges. The squad’s managerial line-up features innovators and entrepreneurs alike all gearing up for the start of a ground-breaking season in 2021.

Veloce’s activities in both esports and Extreme E underline its positioning as a disruptor in the industry; with sustainability and gender equality the key messages of Extreme E, while innovation and digitalisation of sports are fundamental factors of the esports industry. These elements helped to secure the investment which will now be utilised to expand the burgeoning esports organisation and fledgling Extreme E franchise.

“The world has changed in the last few months and it has deeply impacted all sports, even esports. Our team took the initiative very early on and showed immense determination to come out of this moment in a considerably stronger position than when the pandemic started. Beyond that – and speaking as someone who has recently recovered from Covid-19 – we used this time as an opportunity to raise our head above the parapet. We were there to capitalise on the surge and leverage the enhanced exposure to raise significant capital, bringing our two businesses closer together to further boost our growth plans. Between both esports and racing, we are all extremely excited for what the future holds.”

“The start of the Extreme E season can’t come soon enough, I think the lockdown period has made us all even hungrier than before to get this innovative motorsport series underway. As the youngest team in the championship, we have something to prove and the additional funding will only strengthen our efforts. I’m incredibly excited to work with our investors and the whole Veloce team – across Extreme E and esports – to grow this innovative and dynamic business!”

“As investors we are extremely excited to continually help the management grow Veloce across the ever flourishing esports industry and Extreme E, the next year is going to be a busy one with Extreme E’s inaugural season kicking off in 2021 and esports’ recent boost in popularity. We’re all excited to see what the future holds for Veloce!”