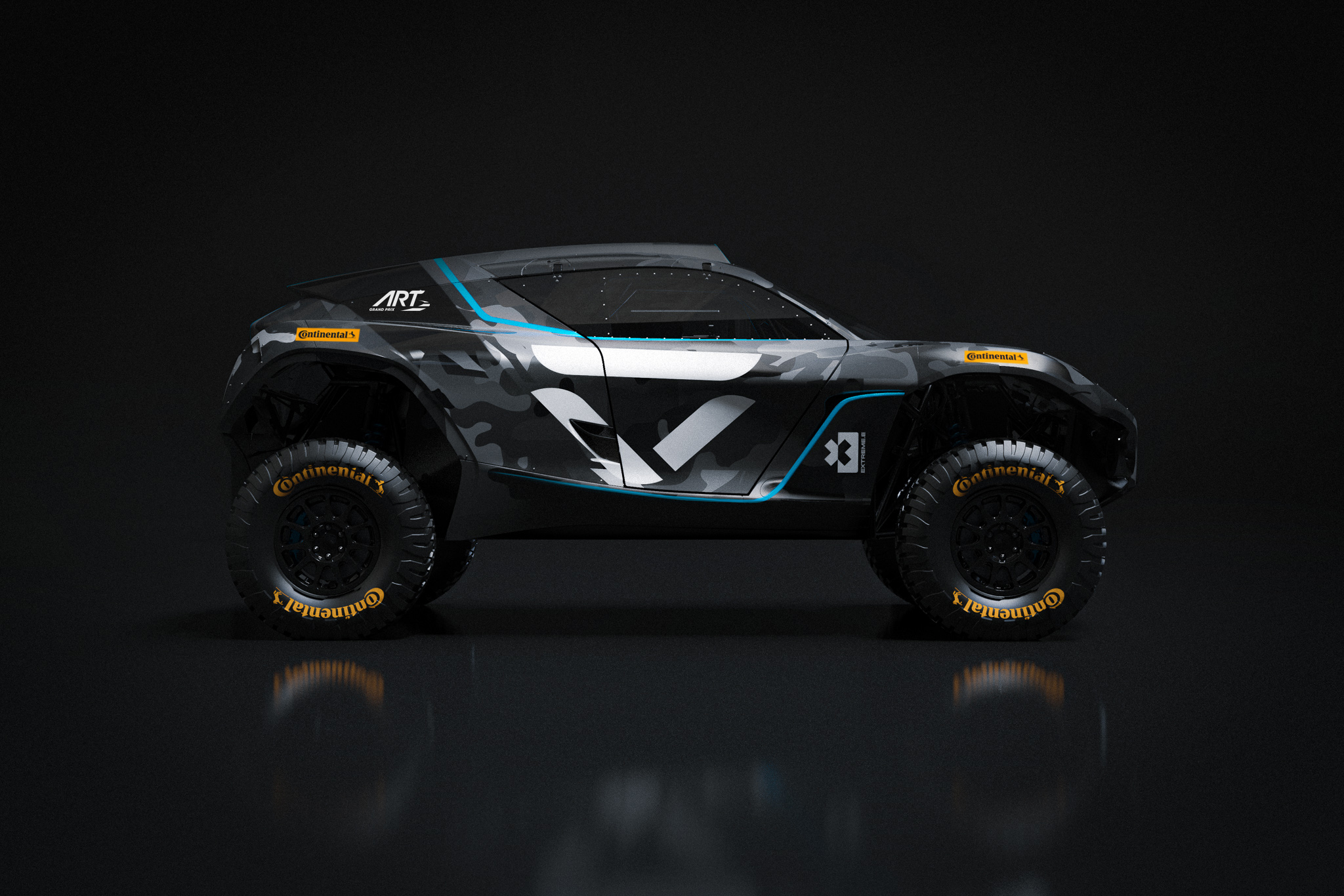 Veloce Racing has announced a brand-new collaboration with multiple-discipline motorsport team, ART Grand Prix, as its Competition Partner ahead of the inaugural season of Extreme E, commencing in early 2021.

Veloce Racing continues its recent expansion, following significant investment and subsequent merge with sister company Veloce Esports in August. The London-based organisation grows ever-stronger with announcements flooding in over the past couple of months, including the recent Emirati virtual racing project – YAS HEAT ESPORTS – and now a partnership with the world-renowned ART for its assault on the highly-anticipated Extreme E series.

France-based ART Grand Prix is steeped in motorsport history, recording 19 drivers’ titles across Formula 2/GP2 and Formula 3/GP3, as well as over 200 race wins in the Formula 1 feeder series’. The team’s 2020 schedule comprises competing in the aforementioned categories, complimented by a DTM campaign with Robert Kubica in BMW machinery. Formula 1 World Champions Lewis Hamilton, Nico Rosberg and Sebastian Vettel have all honed their craft under the ART banner at some stage in their careers.

The blend of Veloce’s fresh and innovative philosophy, alongside ART’s operational and logistical expertise, will prove invaluable to the team’s championship challenge, as they venture into the first year of racing in the Extreme E series.

“This is a really exciting partnership for ART. We have developed our reputation in the world of single seater/formula racing and we are multiple winners; but this is a fantastic new challenge for us in an incredibly innovative series, with a very driven group of people at Veloce Racing. It is great to be involved in Extreme E and Veloce Racing from the very start, and I’m sure it will be an exciting journey.”

The enthusiasm for the relationship is shared in equal measure at Veloce Racing and voiced by Adrian Newey, who knows a little about what it takes to win.

“This is a very positive partnership, Extreme E is a new series operating in very difficult areas of the world with new cars, technology and a multitude of challenges. To work with an extremely successful and solid ‘pair of hands’ like ART Grand Prix – who have competed and won in so many series’ as well as helped develop some of the world’s best drivers and engineers – gives Veloce Racing a great head start.”

The likes of HWA, TEAM TECHEETAH and X44 highlight the ultra-competitiveness of the Extreme E line-up, but Veloce Racing is more than ready for the challenge, with this latest partnership a part of its strategy for overall success.