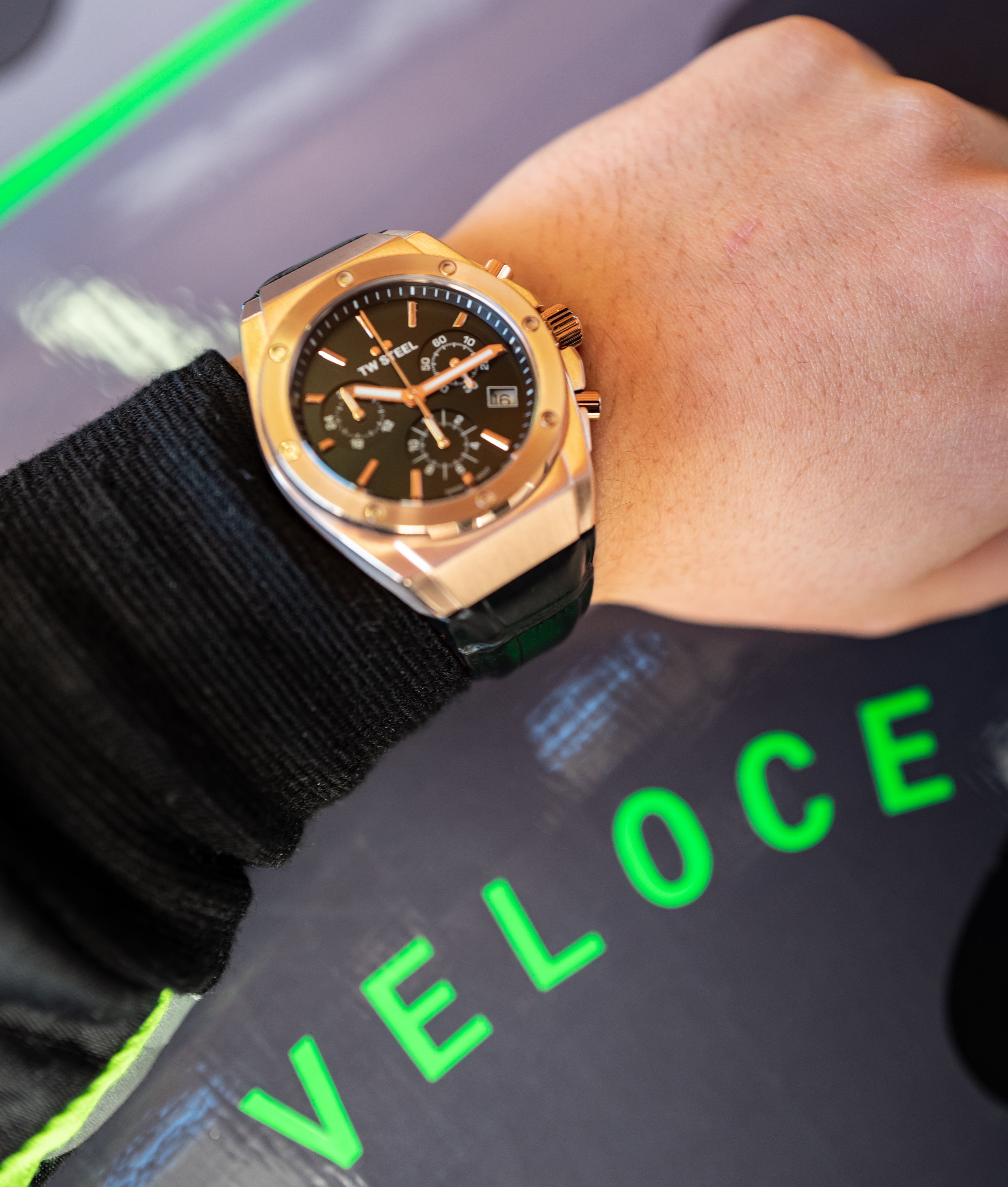 Today, (Friday, 20 November) Veloce Racing has announced an all-new partnership with world-renowned watchmaker TW Steel, with the pairing set to compete against the clock together during the inaugural season of Extreme E, commencing on 20 March, 2021.

The Dutch watchmaker operates out of Amsterdam in the Netherlands and has enjoyed several long-standing affiliations with reputable motorsport brands across the industry. It is now extending this association to Veloce Racing and into the next-generation, all-electric Extreme E championship.

Veloce Racing, meanwhile, is expanding its ever-growing list of partners following a successful livery reveal during the Extreme E Virtual Global Series Launch. Fellow partner, ART Grand Prix is currently preparing the car and livery at its facility in France.

The partnership itself will incorporate combined marketing campaigns, watch designs adorning the race gloves as well as a limited-edition range of TW Steel/Veloce watches to go on sale, with multiple models designed to appeal to both Veloce’s Extreme E and esports audiences.

“We’re all really excited to welcome TW Steel to the fray as our Official Timing Partner. It’s important for us to have such a recognisable brand on-board for our first season in Extreme E, and to have one that is so established in the motorsport industry is an added bonus.

“Veloce has been touted as an innovator and disruptor in this space, and we’re delighted to be partnering with like-minded organisations. I think I speak for everyone when I say this collaboration is going to be a huge success!”

“Having worked with several Formula 1 teams and numerous high-profile drivers, Veloce Racing was a natural fit for us and this partnership enables us to transition into the ever-growing world of electric motorsport.

“The Veloce-branded watches we’re planning to release will be a fun project for us. We’ll also be accessing two brand new audiences in the shape of virtual motorsport fans and those who are passionate about the environment.”