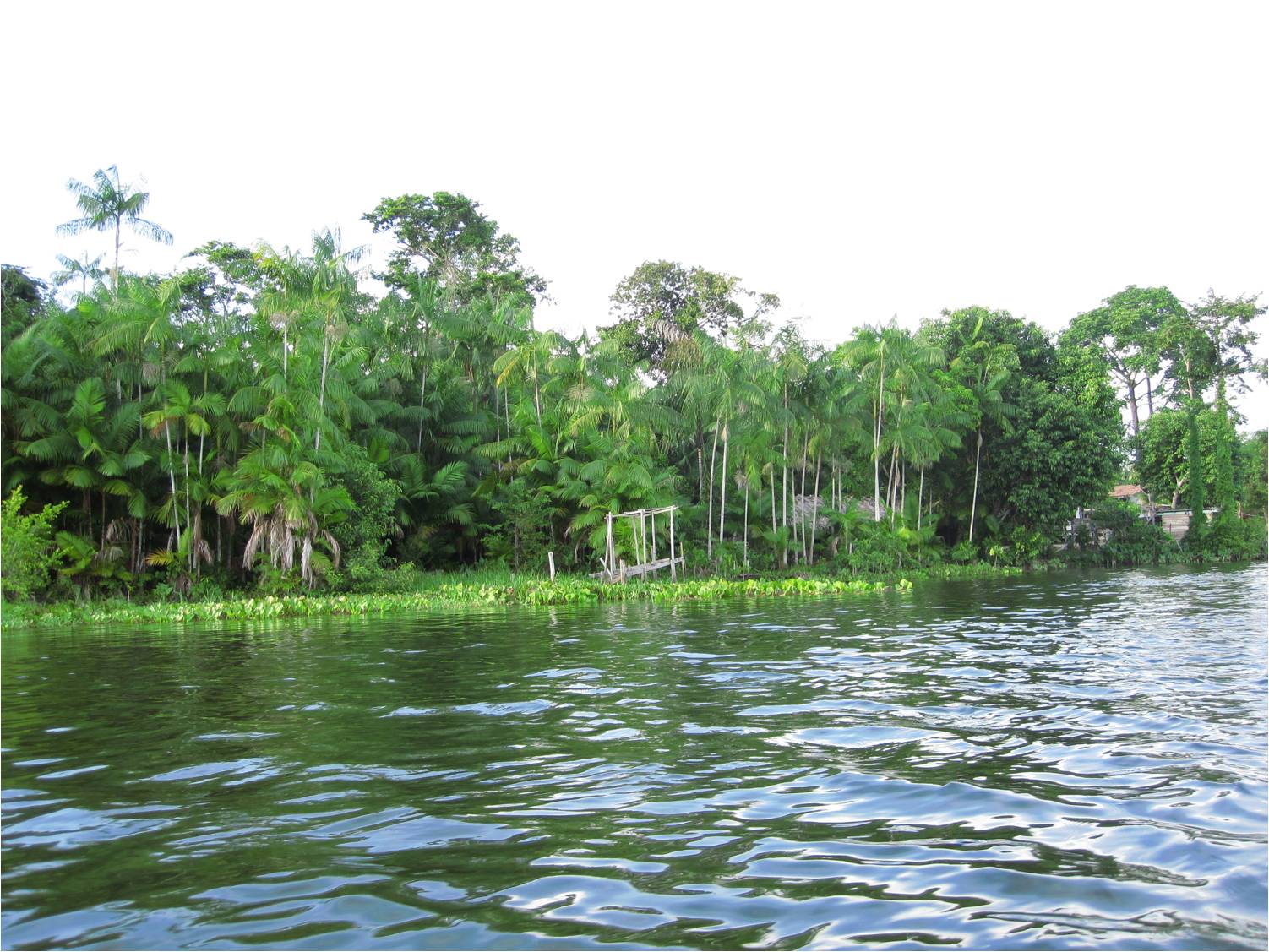 With exactly six months to go until the Amazon X Prix, Veloce Racing has today (Tuesday, 23 March) revealed that it will offset its carbon footprint from between September 2019 and December 2020 – a total of 25,975 tons of CO2 equivalent – by helping to plant 100 hectares of forest in Brazil.

The team showed its commitment to its carbon management and mitigation ahead of the start of the inaugural Extreme E season, by announcing an official partnership with sustainability solutions provider ALLCOT Group back in December.

Now, Veloce Racing can reveal that it will offset all of their pre-season carbon output, through the Amazon X Prix’s official Legacy Programme in Pará, Brazil, with the objective of reducing deforestation and wildfires in the region.

Working with The Nature Conservancy, the aim is to tackle one of the main factors of deforestation – unsustainable ranching and farming practices. The reforestation programme will secure 100 hectares of existing forest while also replanting 100 hectares of native forest.

The announcement of this offset mission follows Sunday’s International Day of Forests (21 March), which raises awareness of the need to protect forests, encouraging people to act and help to preserve them.

“It’s been great working with ALLCOT to measure our carbon output. They have a huge amount of experience in this field and we’re really pleased with the work they have done with us so far.

“Now that we’ve identified our output, we can address it. With so much biodiversity, the Amazon Rainforest is one of the world’s most important ecosystems and plays a key role in regulating global climate patterns. For that reason, it is vital that we protect it and do everything we can to ensure it not only survives but flourishes in the future.”

“We’ve been working with Veloce Racing for a good few months now calculating their carbon output for the last year. It’s evident they are committed to minimalize their environmental impact as a team and are working hard to set the example for other Extreme E teams.

“Whilst carbon offset always comes after the reduction plan and objectives, they are a racing team with a mission and balancing the objectives of reaching a mass audience through entertaining sport and minimalizing your carbon footprint is always going to be a challenge. In this instance offset is the best solution and we are proud to support them on this journey.”