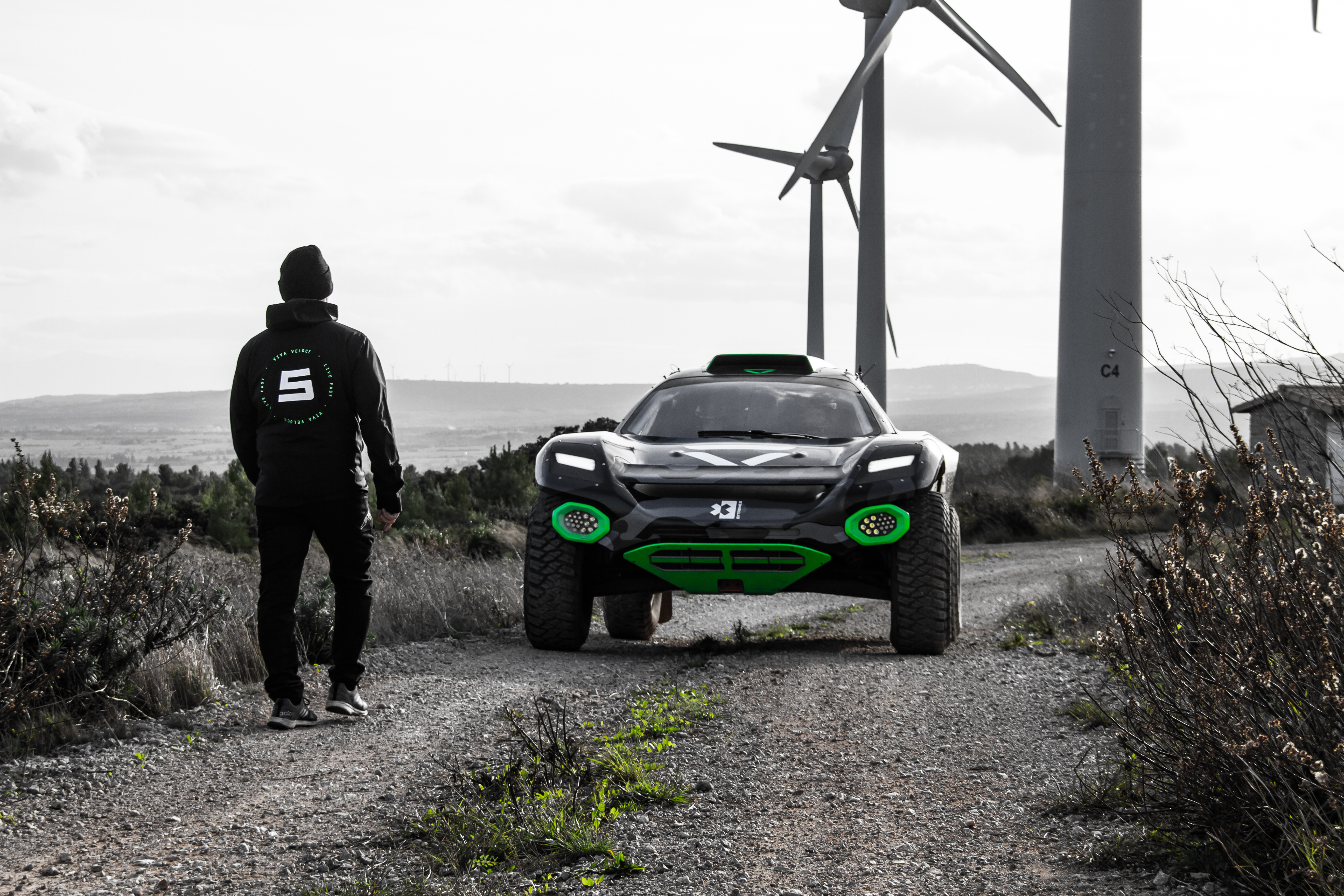 Veloce Racing has become the first Extreme E team to sign up to the United Nations Framework Convention on Climate Change’s ‘Sports for Climate Action’ initiative. Building upon recent announcements, this latest commitment further underscores the squad’s determination to set the pace both on and off-track in the pioneering new electric racing series.

As a sport with a purpose, Extreme E is driven by the need to promote a sustainable low-carbon future – a vision similarly espoused by Veloce, which was founded last year as an expansion of the hugely successful Veloce Esports operation.

Through its participation in Extreme E, Veloce Racing is aiming to stimulate climate awareness and action amongst global citizens. The team intends to accomplish this by engaging actively in the climate neutrality journey, adopting responsibility for its own carbon footprint and incentivising action beyond sport to take meaningful and transformative steps towards a sustainable future for our planet.
‍
In-line with the five core principles enshrined in the UNFCCC Sports for Climate Action Framework and the objectives of the Paris Agreement, Veloce will strive to: 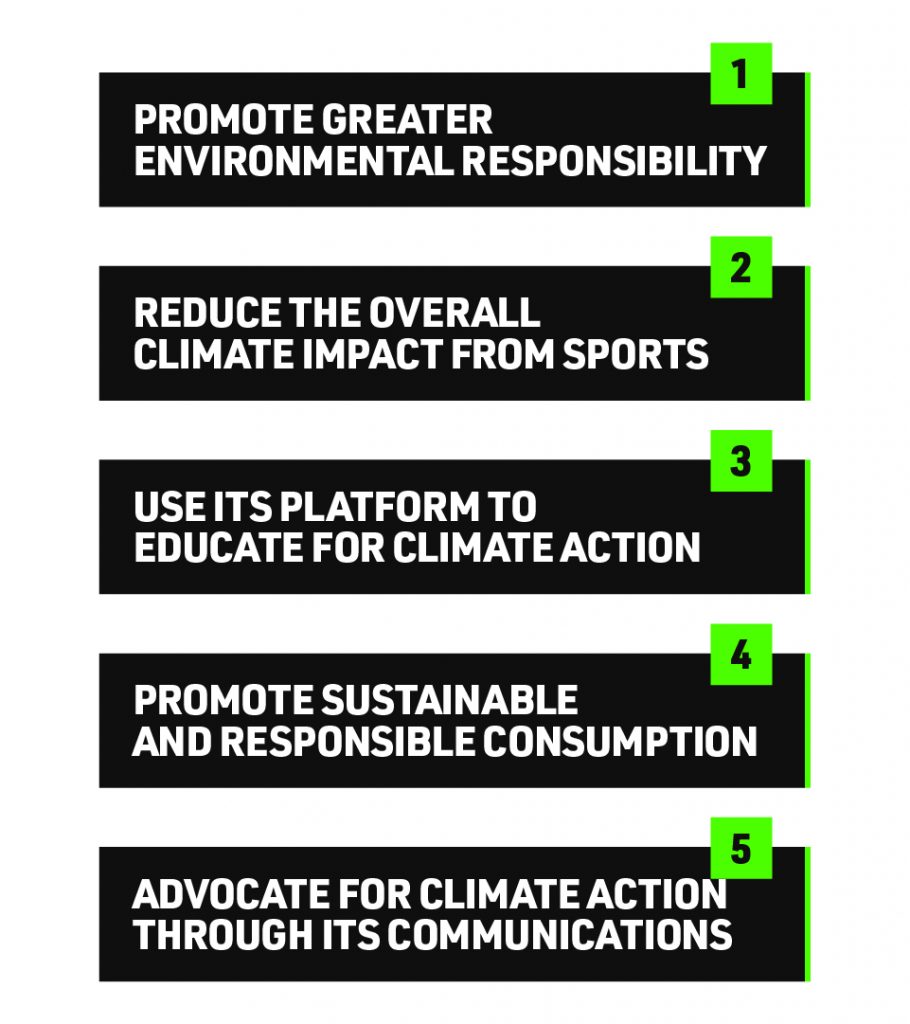 Veloce will incorporate these five key principles into its strategies, policies and procedures both at and away from race events in 2021 and beyond. Dedicated to spearheading the progress towards mass EV adoption worldwide through its Extreme E participation and communications, the team will set an example and create compelling content with which to educate and engage audiences and promote changing behaviour towards issues of climate change.

What is often overlooked, and is one particularly unwelcome by-product of climate change, is increased gender inequality. Women are disproportionally affected by poverty, and of the estimated 26 million people displaced from their homes every year by climate-related disasters, 80% are women and girls. Alongside climate change, this is another key issue upon which Veloce Racing and Extreme E are aiming to shine a spotlight through their mutual endeavours.

“We are immensely proud to be the first Extreme E team to join the UNFCCC’s Sports for Climate Action initiative. Like everybody, we have a responsibility for our climate footprint and steps such as this and our recent partnership with ALLCOT Group demonstrate our firm commitment to playing our part in keeping our planet safe and healthy for future generations.

“Our status as a professional international sports team in an exciting new global series equips us with a platform to be a leader in the battle against climate change. It was with the UN’s five principles in mind and Sustainable Development Goal Number 5 – gender equality – that we chose Number 5 for our racing team. Extreme E is a race we want to win, but the race against climate change is one we must win.”

Sport’s contribution to environmental degradation – through associated travel, energy use, construction, catering and so forth – is considerable, but by the same token, athletes, teams and championships possess a unique power to spark wider societal change and mobilise millions of people through fans’ admiration for and emulation of their sporting heroes.

Its global appeal to every cross-section of society – allied to extensive media coverage – means sport can and must play a leading role in tackling the most urgent issue of our time, while inspiring large audiences to do the same.

Last month, Veloce became the first Extreme E outfit to commit to a net-zero carbon target, in joining forces with sustainability solutions provider ALLCOT Group to measure and help offset all of the team’s pre- and in-season carbon production.

Its signatory to the Sports for Climate Action Framework takes that commitment one step further, and Veloce will work closely with Extreme E to identify and highlight key environmental threats in each of the five race locations – the Saudi Arabian desert, Lac Rose in Senegal, the Arctic Circle in Greenland, the Amazon Rainforest in Brazil and Argentine Patagonia – while engaging fully in the series’ ‘Legacy Programme’, designed to leave behind a positive and lasting impact.

“Motorsport has a huge global following, and Extreme E as a discipline looks primed to set new standards for what a successful international series can achieve. Not only does it promise thrilling racing, but the championship’s commitment to sustainability and changing people’s ways is quite unprecedented.

“In becoming the first Extreme E entrant to sign up to the UNFCCC Sports for Climate Action Framework, Veloce Racing is truly a pace-setter amongst its peers, and the team clearly has some excellent ideas in the pipeline regarding how it plans to engage with its fans in the drive for climate neutrality. It is a journey that we plan to follow with great interest.”

“It is great to see teams and partners signing up to various environmental initiatives, and taking Extreme E’s lead on its mission to encourage us all to take positive action to protect our planet’s future. I applaud Veloce Racing on pledging its commitment to the UN Sports for Climate Action Framework, a set of principles at the heart of Extreme E and its commitment to climate protection.”