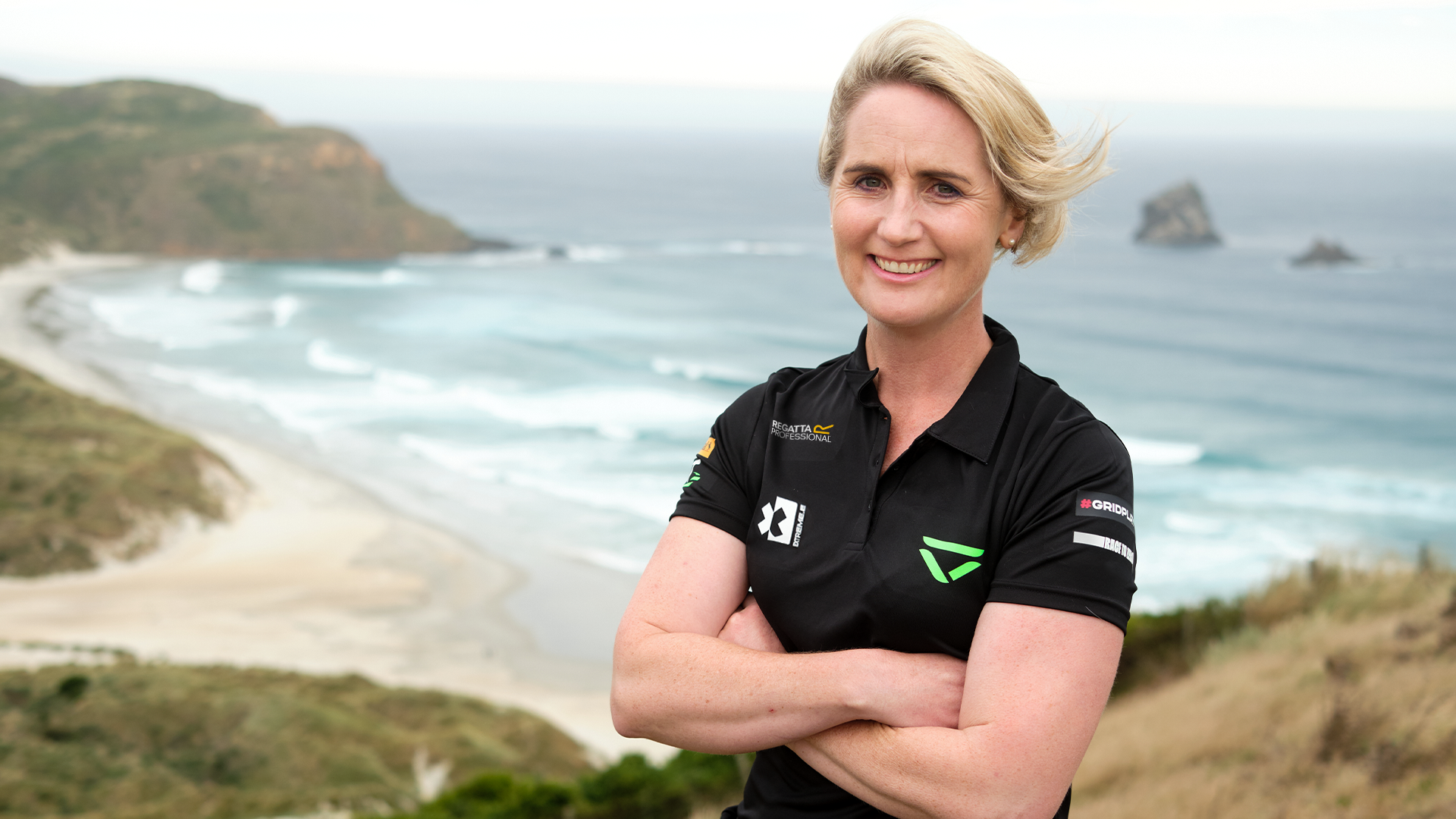 Veloce Racing has completed its line-up for the inaugural season of Extreme E with the signing of Emma Gilmour as female Reserve Driver in the all-electric off-road SUV series. The versatile New Zealander will partner full-time racers Jamie Chadwick and Stéphane Sarrazin, and male reserve Lance Woolridge.

Gilmour joins Veloce with a wealth of off-road experience and an impressive career CV, including stints in rallying, rallycross and cross country competition. On the international scene, after clinching a scholarship to contest the pan-European, single-make Ford Fiesta Sporting Trophy (FFST) in 2006, she tamed legendary Finnish speed test Ouninpohja to achieve a stage win in the FIA World Rally Championship support series and contested further WRC events in Germany and the UK.

The following year, Gilmour secured a factory drive with Subaru Rally Team Japan for WRC Rally Japan, before claiming the runner-up spoils in the 2009 FIA Asia-Pacific Rally Championship – making history as the first woman ever to finish inside the overall top three in the series.

From 2010 to 2012, the Dunedin-born ace finished second in the New Zealand Rally Championship three times in succession – picking up the New Zealand Motorsport Media Personality of the Year award in the process – before switching to rallycross in 2014, driving for the factory Hyundai USA outfit in Global Rallycross and reaching the final in Las Vegas. An X Games semi-finals appearance added to an impressive scorecard that same year.

Gilmour was then crowned the winner of the prestigious FIA Women in Motorsport and Qatar Motor and Motorcycle Federation Cross Country Selection in 2015 – beating two current Extreme E race drivers to the accolade and the accompanying prize drive in the 2016 Sealine Cross Country Rally – before going on to similarly tackle the gruelling 500km Portugal Baja event.

The 41-year-old has spent recent seasons rallying in her home country with further success. In June 2016, she became the first – and, to-date, only – female to win a New Zealand Rally Championship event outright with a dominant performance on the Rally of Canterbury, in so doing joining just a handful of women worldwide who have been victorious on national rallies. She is now excited for her new adventure ahead in Extreme E.

“I’m so happy to be joining Veloce Racing for the first season of Extreme E! This series is so innovative and exciting, with its focus on gender equality and sustainability and an incredible environmental ethos. It just feels like something really positive to be a part of.

“I’m also thrilled to be working with such a fantastic team of drivers and engineers – they all have so much experience and talent from so many different areas of the motorsport world. It’s going to be great to share ideas with everyone and we can all put our own spin on the work we do.

“I’m fully committed to using my previous experience from rallying, rallycross and cross country competition to drive Veloce Racing forward. I can’t wait to get started!”

“I’ve known Emma for some time, and one of the things that impresses me most about her is that she is one of the few women to have gone head-to-head with the men at the X Games. She was the only female in the semi-finals and held her own against some really big names like Ken Block, Nelson Piquet Jnr and Scott Speed.

“Winning the FIA’s cross country competition in 2015 ahead of some strong opposition was also seriously impressive, and she’s obviously enjoyed an illustrious rallying career in New Zealand, too. She brings a tremendous amount of off-road experience to Veloce while remaining very grounded and easy to work with, and we’re all really excited to have her on-board.

“In the current climate, we have clearly had to factor COVID-19 into all of our decisions, and one thing we have tried to do as a team is control our own destiny. We now have a reserve male and female driver as well as reserve engineers and other team members. We’re ready to go racing!”

The opening round of the 2021 Extreme E campaign – the Desert X Prix in AlUla, Saudi Arabia – will take place on 3-4 April.