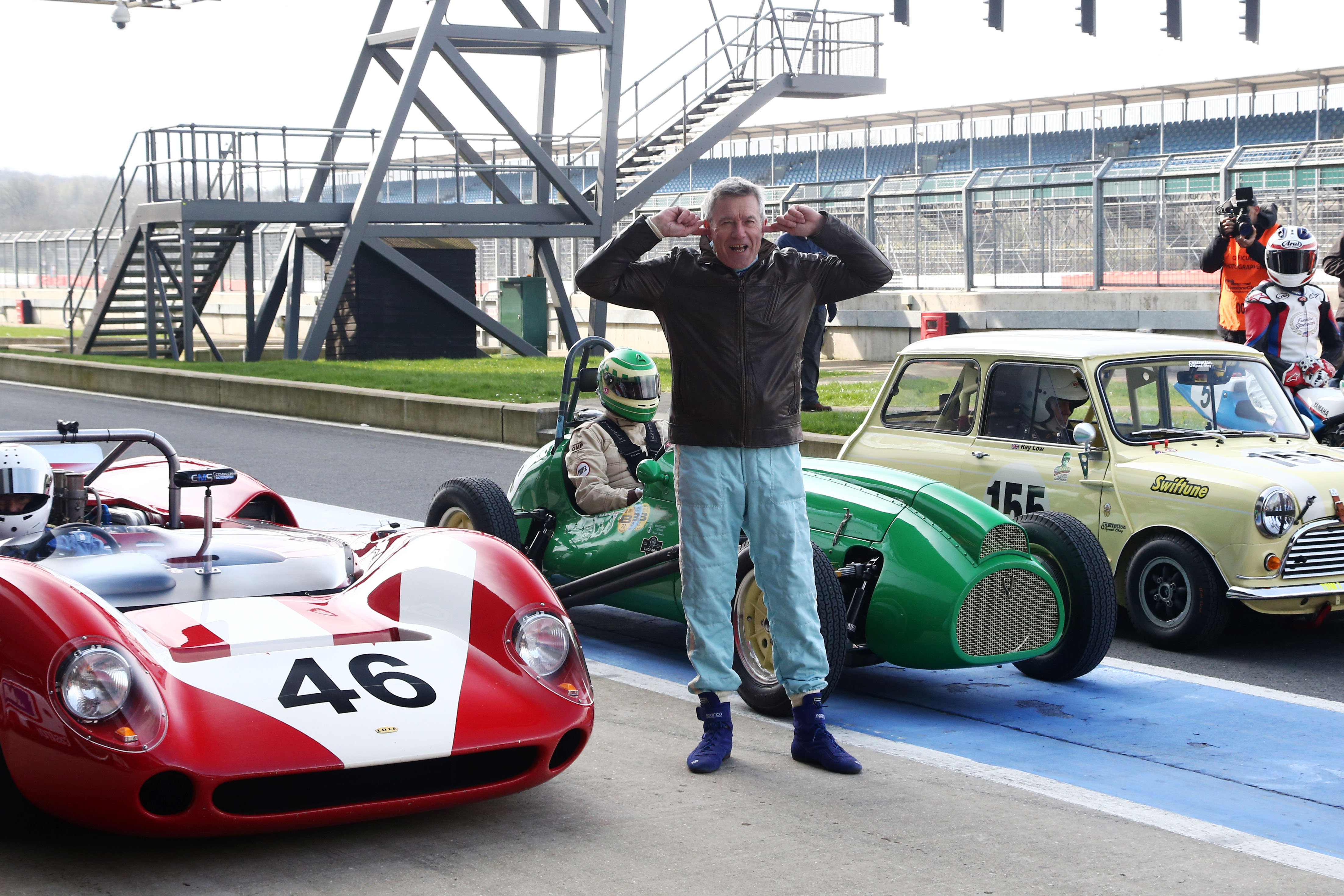 It’s an age-old question and the subject of never-ending discussions between automotive enthusiasts: what is the best sounding engine? Could it be the mighty roar of a V12? The thunderous rumble of a V8? The smooth howl of a six cylinder? The crisp bark of a well-tuned four cylinder? Or, perhaps, the primal scream of a two-stroke V4 racing bike?

With the opportunity to relish hundreds of the world’s finest racing cars and bikes in full-chat action, visitors to this summer’s Silverstone Classic (28-30 July) will be able to make up their own minds. In the meantime, however, those behind the world’s biggest historic motor racing festival have set up a special online public poll with the help of Tiff Needell, the well-known racing driver and television presenter.

To open the debate, five of the fabulously symphonic machines that will be wowing the crowds at this year’s Classic, recently revved-up at Silverstone for a unique pre-event ‘Sound Off’.

Having being introduced by Needell, all five glorious-sounding engines were gunned in the pit lane before being let loose for a raucous blast past the Silverstone ‘Wing’ pits complex. And now there’s a short film of the intriguing ‘Sound Off’, allowing the public to vote for its favourite engine timbre via the Classic’s popular Facebook page. The voting link is on the the Facebook Event page where visitors are also encouraged to click ‘attending’ and thus invite their family and friends to join them at the fun-packed festival.

The Sound Off gives a taste of the exceptional aural experience that’s open to all those attending the Classic this summer when the incredible sights and sounds of all these awe-inspiring engines racing full-bore around the famous grand prix circuit will take centre stage.

Tickets (which must be purchased in advance) give access to both racing paddocks plus trackside grandstand seating as well as live music concerts on both Friday and Saturday evenings, vintage funfair rides, air shows, car club displays as well as a host of other family-friendly demonstrations, activities and entertainment. Adult admission starts at £43 and weekend camping and hospitality upgrades are available.

Full ticket details and all the latest news is available on the event’s website: silverstoneclassic.com and via its social media platforms.