WELSH WIZARD BACK ON THE WORLD CHAMPIONSHIP PODIUM

By Sean Leach20th May 2018Uncategorised 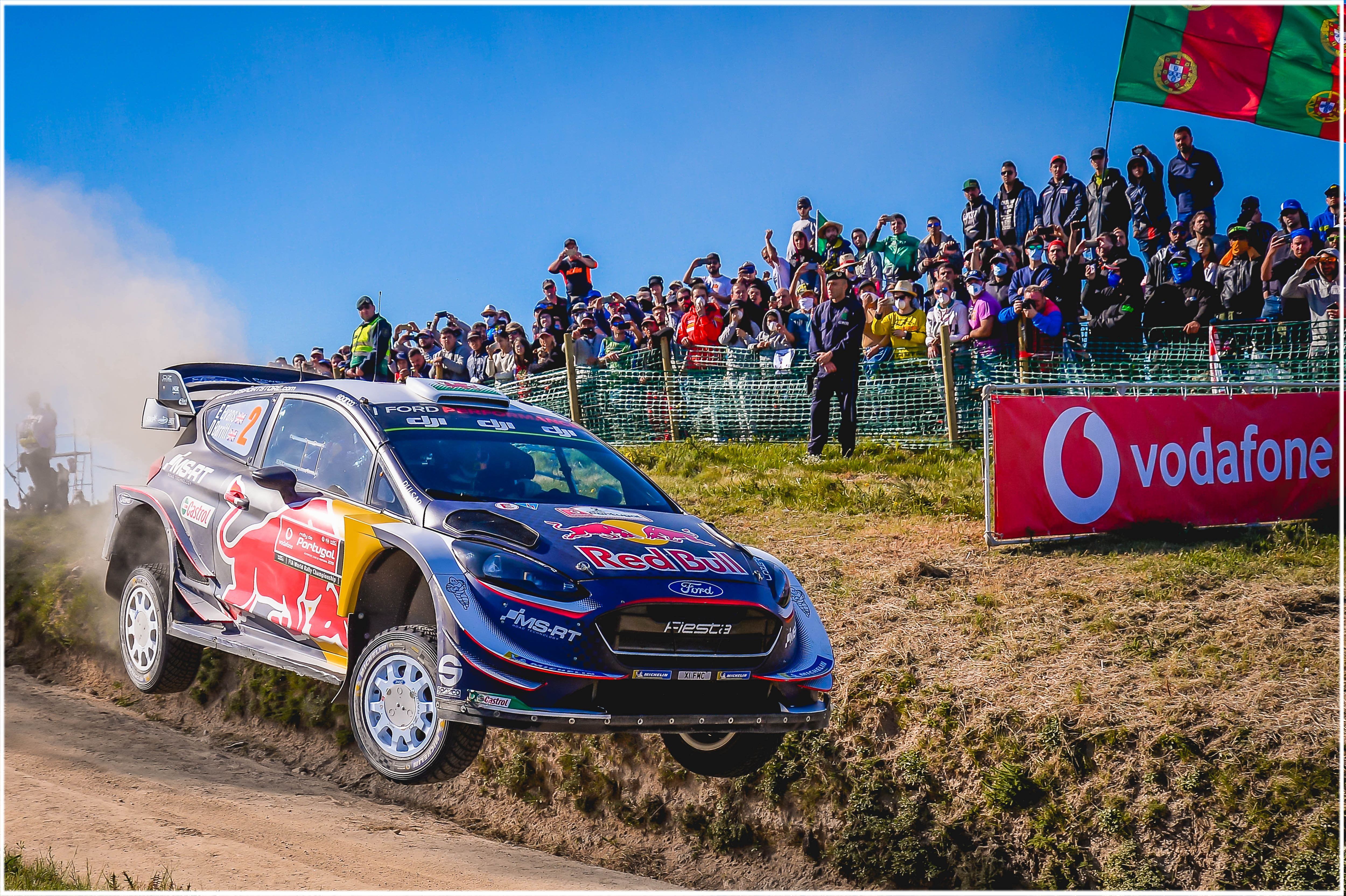 Elfyn Evans has returned to the FIA World Rally Championship podium with an impressive second place finish in this weekend’s Vodafone Rally de Portugal, round six of this year’s WRC series.

It was the first time the 29-year-old Welshman and co-driver Daniel Barritt have stood on the podium since sensationally winning last October’s momentous Dayinsure Wales Rally GB to become the first Welsh driver in history to win a World Championship rally outright.

By his own admission, though, Evans has struggled to build on that famous home success despite being promoted at the start of this year to the main M-Sport Ford World Rally Team alongside multiple World Champion Sébastien Ogier.

Punctures in Monte Carlo and Sweden followed by a major accident when challenging for top honours in Mexico have not got his 2018 campaign off to a convincing start.

However, a turn around then started with top six finishes in both France and Argentina plus, now, a strong second place on the tricky Portuguese gravel roads – the Welshman’s sixth career WRC podium and by far his best result of the 2018 season to date.

These more promising results now give the man from Dolgellau a major confidence boost in the run-up to the second half of the 2018 season and, of course, to his home event in early October.

“This result was well overdue really,” admitted the Ford Fiesta WRC pilot. “We had high expectations after ending last year in such a positive manner but, as everyone knows, our season hasn’t got off to the best of starts – so I’m happy with this result and a bit relieved, too, if I’m honest! Hopefully, this will turn the tide and be a sign of more positive things to come.

“We knew coming to Portugal that we needed to get some strong points on the board – for the team and for us as well. So to come away with second place was good,” continued Evans. “It wasn’t perfect, and there are some areas where we can still improve. I wasn’t entirely happy with my driving through all of the stages, but it’s certainly alleviated the pressure and we can go to the next round in a positive frame of mind.”

By finishing runner-up to series leader Thierry Neuville, Evans has moved up to seventh in the Drivers’ Championship and the points bagged have helped to promote his title-defending M-Sport Ford WRT team into second place in the Manufacturers’ Championship after six of 13 rounds.

The action now switches to the rugged, sun-baked tracks of Sardinia with three further rallies in Finland, Germany and Turkey before the WRC excitement arrives in the UK in early October.

Full details of the innovative new route for the 2018 Dayinsure Wales Rally GB were revealed last month and can be found on the official www.walesrallygb.com website. Tickets are already on sale for all four days of the World Championship event with considerable savings offered to those purchasing in advance