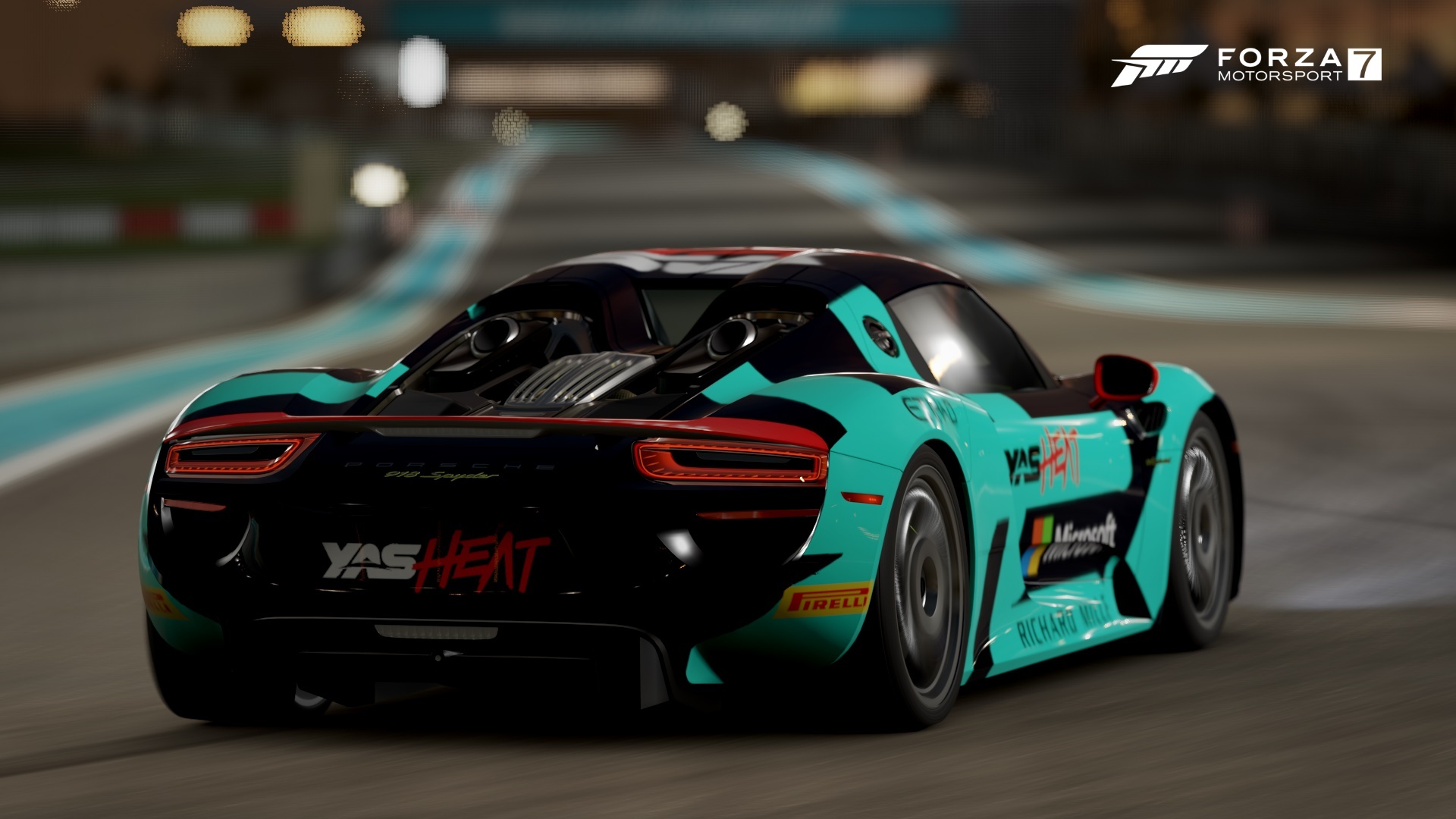 Yas Marina Circuit, Abu Dhabi, UAE, 30 March 2021: YAS HEAT Esports held a one-of-a-kind, invitational event in collaboration with Official Technology Partner, Microsoft, which displayed the team’s huge range of regional talent in its driver stable, as well as welcoming several guest stars from the worlds of esports and motorsport to the grid.

Hot off the heels of a spectacular P3 result in the 12HR iRacing Sebring Special Event, 17 of YAS HEAT’s world-class drivers from its professional squads and academy system hit the track while the all-star wildcard entries of W Series Champion Jamie Chadwick, Dutch content creator MaximeMXM and Simmsa Esports racer Ramez Azzam had their work cut out against the region’s top talent.

The event format comprised a five-lap qualifying session followed by the headlining feature race, then a drama-filled reverse grid race of approximately 10 minutes each. The sessions took place on the Forza Motorsport 7 video game and the drivers battled it around the Yas Marina Circuit (YAS HEAT Esports HQ) in Porsche 918 Spyders – a well-balanced hypercar – with fixed setups to ensure equal performance.

YAS HEAT Assetto Corsa racer Eamon Murphy eventually took the feature race victory after a thrilling last-lap battle with stablemate and iRacing competitor Dean Woods. The reverse-grid race meanwhile produced the expected chaos up and down the grid with Jaroslav Honzik or ‘Jardier’ emerging as the winner.

“We’re really thrilled to have delivered this ambitious and entertaining esports project to the fans and to have our Official Technology Partner, Microsoft so heavily involved. All the drivers had so much fun going up against some truly huge names in the motorsport and esports spheres, and everyone behind the scenes loved watching the action unfold!

“It’s been an honour to work with a company like Microsoft so far and I think this kind of event is a sign of things to come. YAS HEAT want to keep growing, continue to deliver the outstanding results we have to date and to bring the fans closer to the action with races like The Microsoft GP. Watch this space!”

”The esports industry is increasingly becoming a part of the cultural mainstream. This phenomenon holds a lot of potential to scale with many of the local talents making their mark globally.

“Our association with Yas Heat comes at an exciting time and we continue to build a path in the ultra-competitive arena of virtual gaming – hosted on the intelligent cloud to increase performance, speed and agility.”