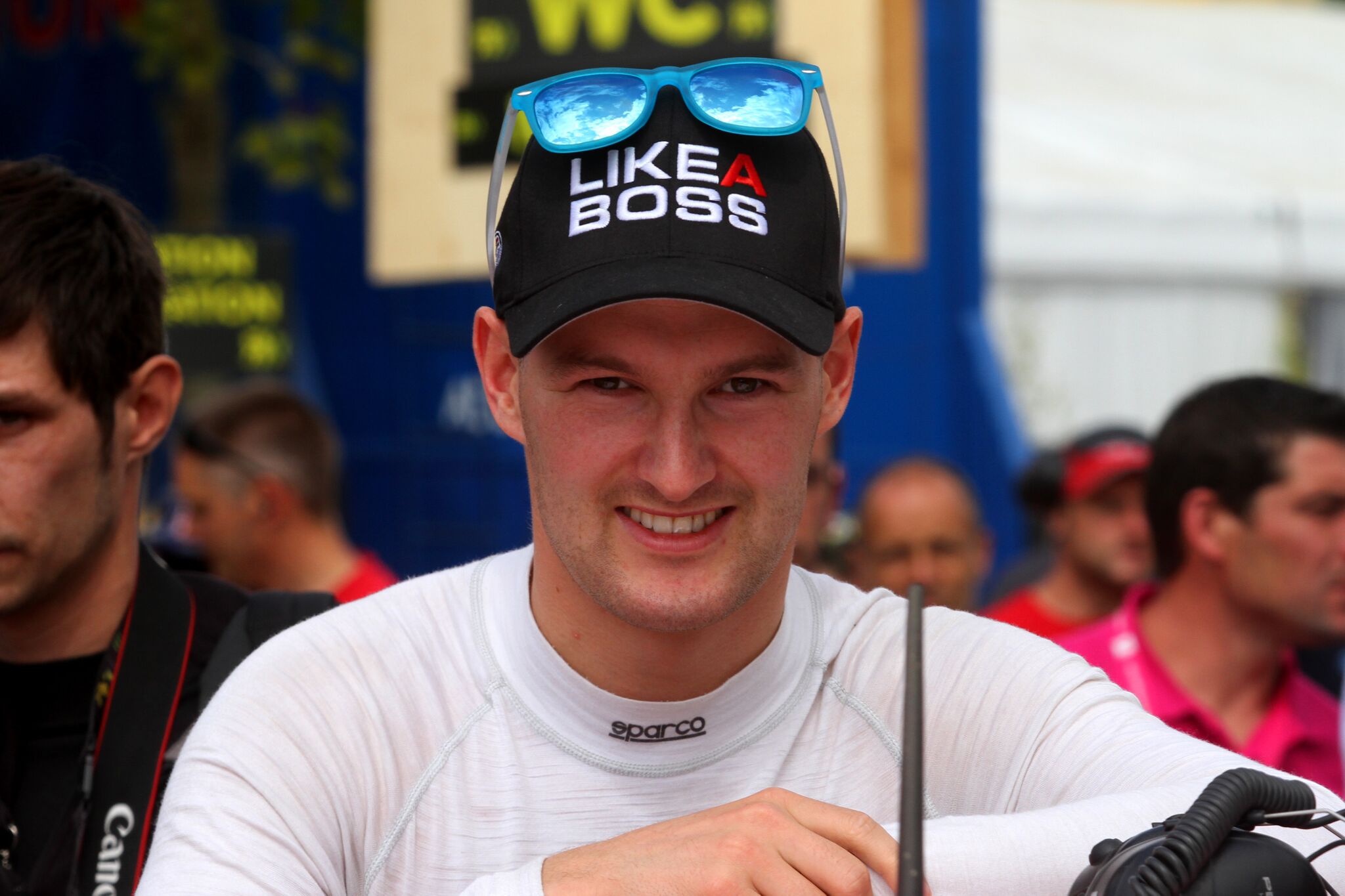 Bakkerud is a two-time winner in the fiercely-disputed FIA World Rallycross Championship presented by Monster Energy, and in joining the fray at Croft, the Norwegian will be following in the wheeltracks of his Ford Olsbergs MSE team-mate Reinis Nitiss, who made a guest appearance in the MSA British Rallycross Championship in association with the Shannon Group at Lydden Hill at the end of August.

Like Nitiss, Bakkerud will take to the track in the Jelf Insurance-backed RX150 Buggy, and after the Latvian thrilled fans by pushing double champion and current title protagonist Marc Scott all the way at Lydden en route to a stirring second place, he knows there is plenty of intra-team pride at stake.

“[RX150 championship co-ordinator] Ollie O’Donovan and I were chatting at World RX in Barcelona recently,” the 23-year-old explained. “I love racing, especially in rallycross and when I looked at my schedule, Croft was a free weekend. I’ve played on the Croft track on ‘Colin McRae Rally’ a lot of times and it looks like fun.

“That said, I’ve never done anything like this before. I did one test in something similar in Norway and I drove another buggy on ice in winter for a couple of laps – that’s all – but it’s just like riding a bike. You learn to do it once and you have it forever. It’s the same thing with cars, whether it’s a Supercar or a buggy.

“Reinis finished second at Lydden but it was raining, so maybe it was easier then to get onto the leading pace. I just need to see in practice how my pace is, but I’m going into the racing without any big expectations.

“The World Championship is such a big focus that it is nice to sometimes race without any pressure, whatever the level, but I know that as soon as I put the helmet on I will want to win. I’m doing two days, so by the second day I should have more experience. I want to say a big thanks to Ollie for giving me this opportunity; I’m really looking forward to a fun weekend.”

Whilst Bakkerud is modest about his targets, O’Donovan – who himself remains in contention for the headlining MSA British Supercar crown – does not think it will take the two-time FIA European Rallycross Champion long to find his feet.

“It’s great that we can finish the season with another World Championship star in an RX150,” he enthused. “Andreas’ talent is obvious, and it will be interesting to see how he gets on against the regular guys. I think on Sunday, with a bit of experience under his belt, he will be able to challenge for the podium.”

Tickets are available at just £13 in advance or £15 on the gate each day, with weekend passes available for only £18. Accompanied children aged 15 and under will be admitted free of charge. See http://www.croftcircuit.co.uk/racing/british-rallycross-oct or call 01325 721815 for further details.