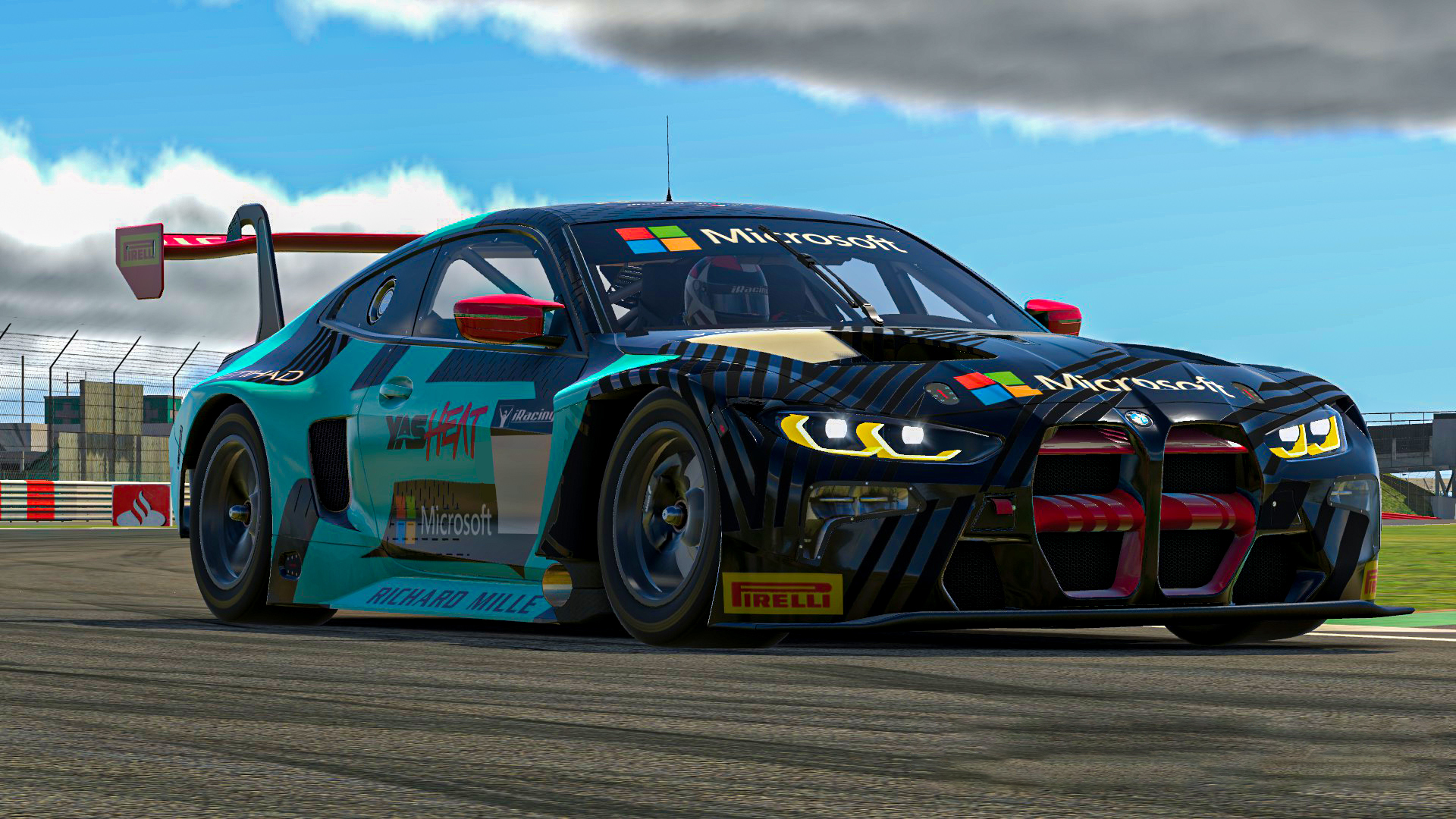 The race itself will take place on the Mount Panorama Circuit in Bathurst, New South Wales, Australia – known for its tight and technical mountain section – which is a challenge for even the most skilled drivers, so a 12-hour endurance race is sure to put the entrants through their paces.

Amongst those YAS HEAT will be competing against are squads from the ever-competitive Team Redline, VRS Coanda Simsport, and Apex Racing Team.

Although YAS HEAT ESPORTS was launched just six months ago, the iRacing team are in fine form and head into this weekend’s competition currently sitting 3rd in the reputable Sports Car Open (SCO) Championship.

“We’re really excited to be racing in the iRacing Bathurst 12 Hour, the circuit is so iconic and well-regarded but also really challenging for the drivers. Of course, the endurance aspect will play a big factor in everyone’s mindset but I think we have the pace to be very competitive.

“We’re going up against some big names in the esports world but I have every confidence that our drivers can get the job done. They’ve been recording some strong results recently so we’re ready for a great race around Mount Panorama!”