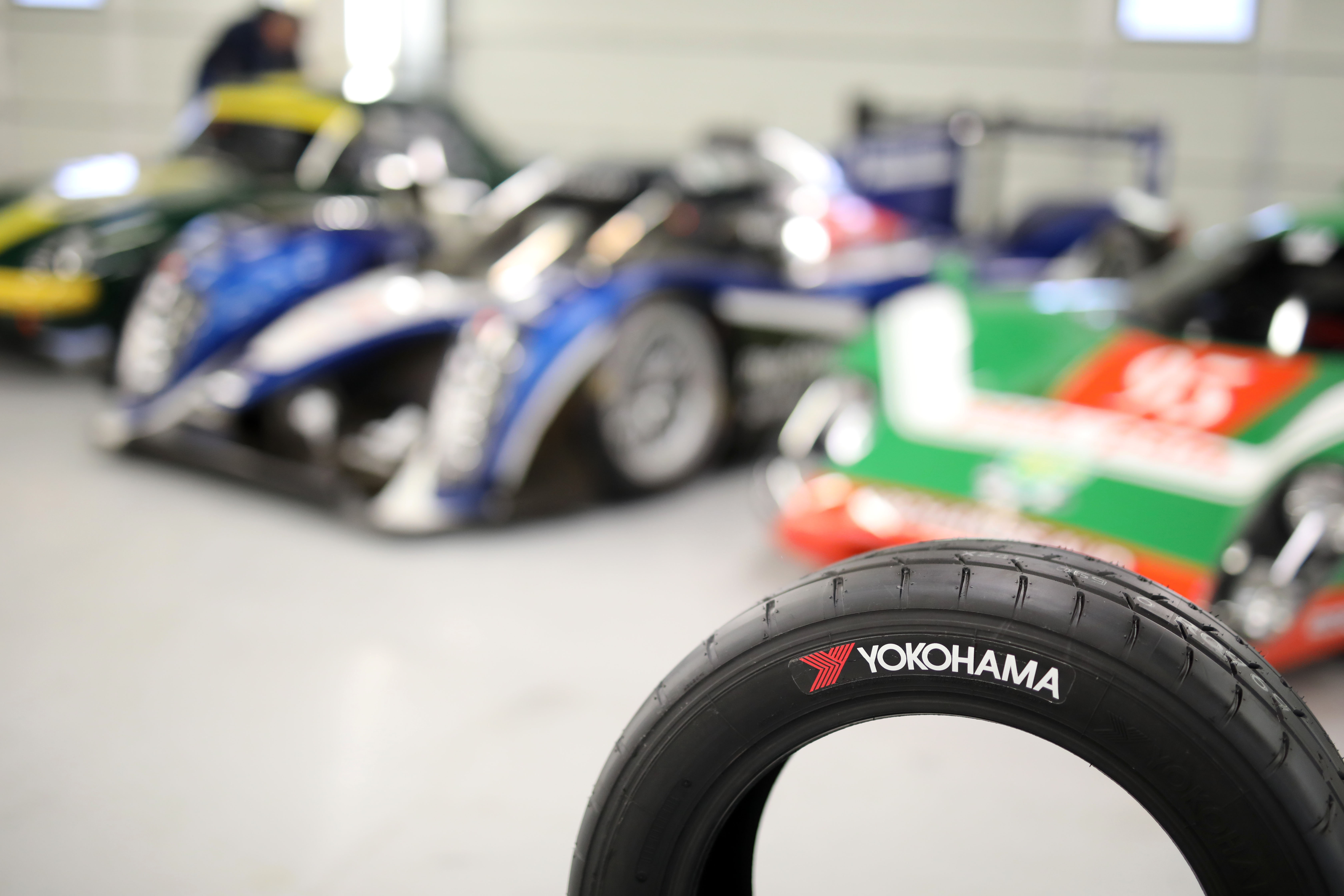 The high octane, passion-fuelled career of Murray Walker OBE has been honoured with a Lifetime Achievement Award.

In a ceremony hosted by fellow broadcaster Tiff Needell – and staged fittingly in the hallowed pit-lane at Silverstone – the richly deserved accolade was presented by Nick Wigley, Event Director of the Silverstone Classic.

The award was made in recognition of the huge contribution Walker has made to motor sport and, in particular, to the country’s premier circuit which now not only hosts the annual British Grand Prix but also the world’s biggest classic motor racing festival.

“When we heard that Murray was coming back to his beloved Silverstone to be with us on our Silverstone Classic Preview Day, we thought it would be a great chance to honour his remarkable career,” said Wigley. “His infectious enthusiasm for the sport has always been incredible and for millions of us he will forever be the ‘Voice of Motor Sport’ – this award is really a little ‘thank you’ from all of us for all the wonderful entertainment he’s provided over the past 70 years.”

Now at the age of 94, the evergreen Walker was back at the Home of British Motor Racing with a Channel 4 television crew filming a feature to mark the 70th anniversary of the Northamptonshire venue’s very first race – the RAC International Grand Prix of 1948. It was an historic race meeting that a youthful Walker actually attended. And, indeed, he returned the following year this time to commentate on Silverstone’s very first officially-sanctioned British Grand Prix.

“Silverstone has always meant a heck of a lot to me,” enthused Walker. “I was here in 1948 and have covered just about everything on wheels since then. I’ve seen the circuit grow from a World War 2 bomber base into the fantastic complex that it is today and it’s great to see quite literally hundreds of the amazing cars I’ve seen racing here still competing at the Silverstone Classic. It’s a unique event and there’s nothing else quite like it in the world.”

This summer’s Classic will not only commemorate the circuit’s very first Grand Prix with a special track parade of cars that raced in 1948 but will also feature many of the other glorious racing machines that Walker has witnessed in action over the past 70 years… and not just on four wheels.

He covered the British Touring Car Championship (BTCC) for the BBC during the nineties and, as the son of a TT racer, has always had an equally keen interest in bike racing. Both categories will be out in force come July with this year’s Classic celebrating 60 years of the ever-popular BTCC and the promise of some bike action, too.

The former milestone will be acclaimed with no fewer than four different touring car grids competing on Tin Top Sunday along with a star-studded Diamond Jubilee track parade, while an equally impressive line-up of bike legends topped by at least three world champions will be announced in the coming weeks.

All tickets for this year’s Silverstone Classic must be purchased in advance. As has proved so popular in the past, all admission provides free access to both Silverstone racing paddocks, all open trackside grandstands, live music concerts on Friday and Saturday evenings (topped by Soul II Soul and UB40 respectively), air shows, Drive Live test drives, funfair rides and the vast majority of the epic family entertainment on offer. Options for camping and hospitality are also available. Full details of all 2018 ticket prices are detailed on the silverstoneclassic.com website.